You can get many rewards by completing the second raid in old school runescape: the Theatre of Blood. Some of them are common items, like various herbs, materials and so on. Others, which we will shortly introduce here, are powerful unique rewards. Although the weapons do not contain the word “justiciar” (as armor does) items share the same visual theme and perfectly match together. Let’s begin with the weapons. 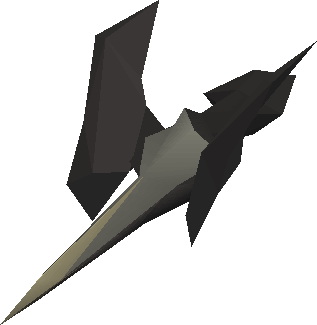 Avernic defender itself cannot be looted, instead you can create it by combining dragon defender with avernic defender hilt, which can be looted in the Theatre of Blood. You need 70 ATT and DEF to wield it.  Upon death below level 20 in Wilderness you will not lose this item, but you will have to repair it for 1 million runescape gold. Dying in above level 20 Wilderness will cause the killer to receive the same amount of gold. 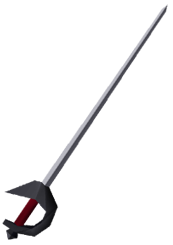 This weapon can be looted and it requires 75 ATT to wield. It’s the best weapon when talking about strength and stab bonus ratio to speed. An all-rounder which does not require any sort of charge, perfectly suitable for 1v1 action, especially if the target is small. 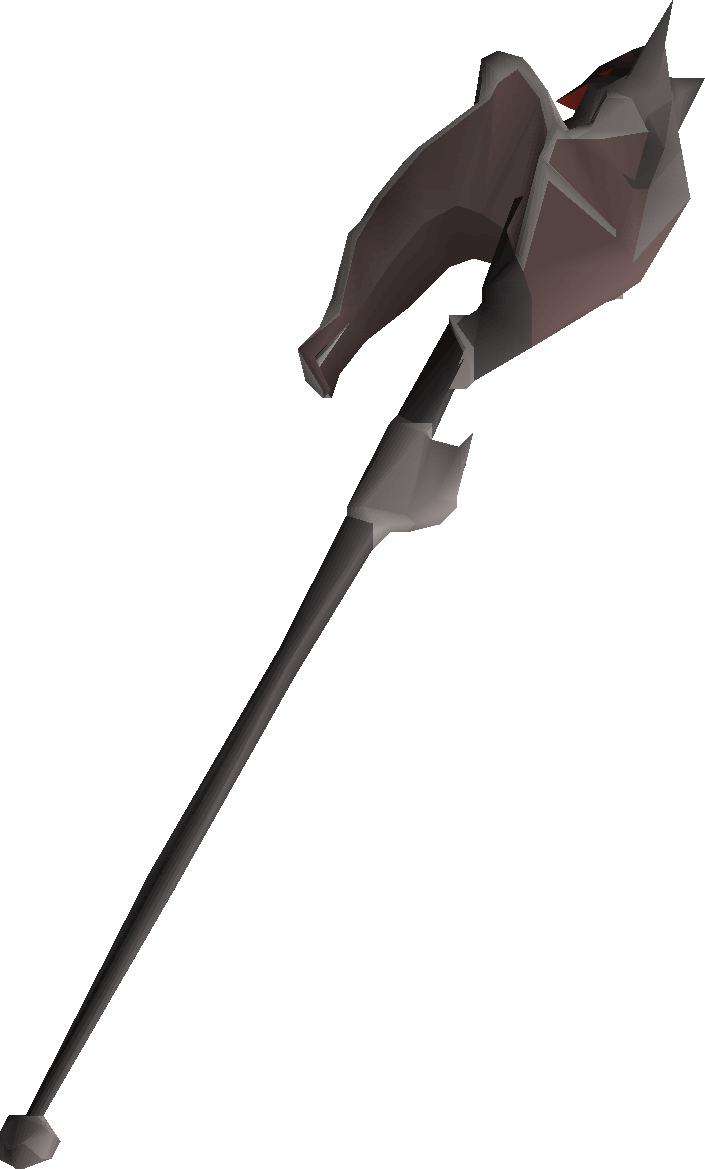 This weapon requires 75 magic to wield. This staff cannot be used to autocast any other spell than that it already has and cannot be used against players in wilderness. It can hold up to 20k charges, 3 blood runes per cast, which means that to fully charge it you would have to spend around 12.5 m runescape gold. This one will make you feel like a vampyre yourself because it has 1 in 6 chance to heal you for half amount of damage dealt. 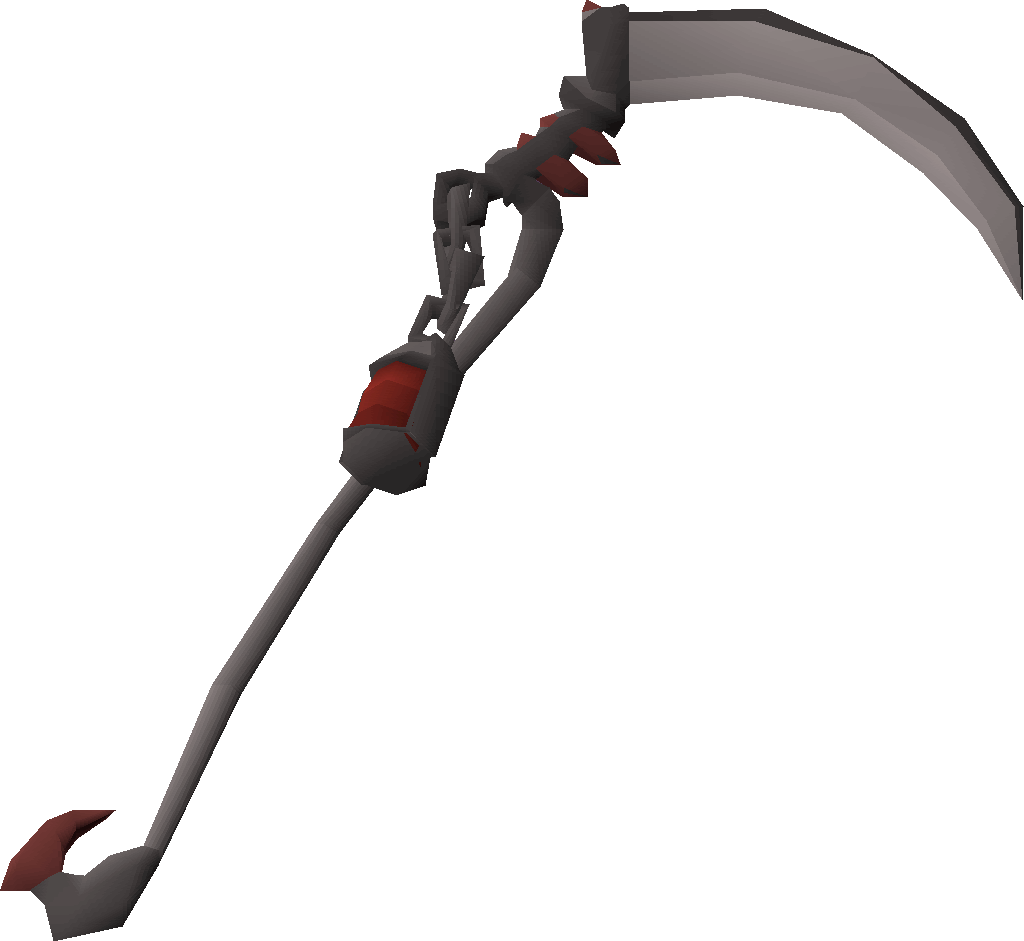 A vicious two-handed weapon that requires 75 ATT and STR to wield. I can hit up to three enemies standing by one another and is also very proficient at killing large monsters. It has three attacks and can hit three targets. Using it to slay large enemies means that you can actually hit the same monster three times. Downside of this weapon is that damage of each consecutive hit is reduced by half (100%-50%-25%). This weapon also has to be charged. It has to be charged for 100 charges at once and these 100 charges need one vial of blood and 300 blood runes. To fully charge the weapon you would have to spend close to 13m gold coins.

Justiciar faceguard (looks more like a full helm if you ask me), justiciar chestguard and justiciar legguards all require the user to have 75 DEF to wear. Together, armour pieces form a full set of justiciar armour which has a set effect. It reduces all combat damage taken, unfortunately this effect does not work in PvP. 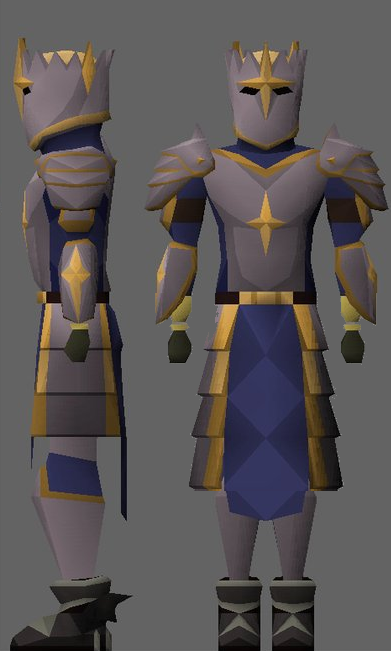 Overall, the whole armor set has a crusade-esque feel to it and resembles iconic paladin armour from other fantasy games. We know we didn’t cover everything, because, let’s be honest, some weeds and ores are not the reason you risk your life and enter the raid. However, if you wish to see the full list you can check out the runescape wiki. Should you feel like selling armour pieces or weapons you can do so and for a really big amount of gold. You can easily turn this gold into real money by selling your runescape gold to us and finally fulfill that promise you gave to your runescape girlfriend to take her on a real date! We wish you best of luck in the raid – purge all evil from the face of Gielinor, justiciars, until next time!