Valentine‘s day is always portrayed to be a romantic day, another opportunity to show to our better half how much we cherish them. Some embrace this fact, others point out the commercial interests behind it or outright detest it. No matter which side you’re on, it’s still marked in the calendar as a special occasion. RuneScape also saw its share of Valentine’s Day celebrations, however for couple of years that has not been the case, so you need not worry about lightening your virtual pocket and spending your hard earned RuneScape gold for a present. This year, it seems, Jagex took to a rather opposite direction, actually.

Nothing better than a trophy to remember your achievements by and get the bragging rights, right? The toughest adventurers deserve the best rewards and that includes boss heads. These dead fierce looking… things are a sight to behold. But what happens when the sweetness of achievement fades? Often these heads just end up gathering dust and the most emotion you show once you see them again amounts to “meh”. Now that has changed.

Once again keeping their ears to the ground, Jagex announced that they’ve heard the pleas of adventurers and undertook the task to answer them. A boss’s head is no longer just a vanity item. Now, the heads you collect can be used to infuse your items and enhance them. One such example is Vorkath’s head, which can be used on the Ranging cape to make it work like Ava’s assembler. Another use is for gaining Prayer XP: for that use the heads you’re bored of on the Dark Altar. You do not need favor with the Arceuus House to do so.

Chambers of Xeric a.k.a Raids one has been undergoing changes for some time now. Though initially the raid was a huge success it appears that players keep struggling with it. The raid has undergone several changes already and will undergo more and these basically include nerfing the raid and adding minor changes to loot. Such nerfs are reduction of Tekton’s defense by 25% or nerfing Vespula’s encounter. These changes are only a couple of many that have gone live two weeks ago. Today, new ones have also been made. 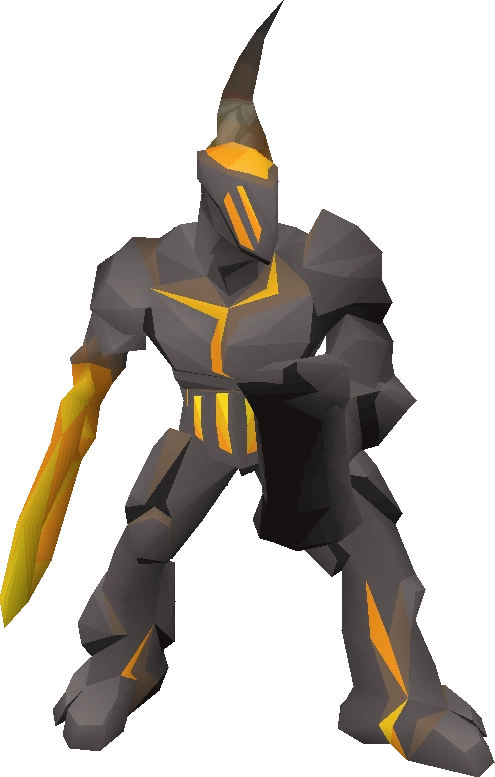 Tekton will still rock your world, though