A big new Old School RuneScape adventure is soon to come out for all of you with the hunger for exploration! Currently untraversable paths to Kebos Lowlands will be cleared and in those swamps a new adventure awaits, with new monsters to slay, new plants to grow and new people to meet. The big update scheduled for release just after the New Years, on the 10th of January to be precise, was awaited by many and many also had their own vision of it. Good thing that the intriguing inaccessible land will be shaped in accordance with players’ suggestions – one thing we all love about Jagex’s OSRS team. So let’s take a look what we’re to get with another content update.

Kebos Lowlands is a place inhabited by the followers of Xeric, the one whose raid we’ve all had to clear out. The Lizardmen have attempted to take back Great Kourend (glad they didn’t, or all those Houses would not exist at the moment), but since they failed they became bitter and now lurk in their muddy swamps and defend them fiercely. We will get a whole new Kourend and Kebos achievement diary as well as two quests: The Forsaken Tower and The Ascent of Arcenus. In the first one we’ll have to find the secret behind the building of great Doors of Dinh, in order to prevent the Wintertodt from escaping and the second one deals with the immortal citizens of Arceuus house. Since it appears that they’re not so immortal after all, we’ll have to find out the reason behind the death of a sole citizen and prevent Arceuus house from extinction.

No great feat can go unrewarded and the same applies in this case. New content update means new rewards related to that content and, of course, outstanding adventurers will claim outstanding rewards!

The fertile lands of Kebos Lowlands will be home to a Farming Guild: a greenhouse divided into three tiers. First tier will be accessible to all with level 45 Farming or higher, second tier to players with 65 farming or more and the last one, third tier, requires players to have level 85 Farming. Stats can be boosted, so in reality your farming level can be lower. Each tier will offer contracts to grow specific plants accessible to those tiers. Completing farming contracts will reward you with seeds and you'll also have a chance to receive rare and unique seeds as a reward. New patches will also be added, so green thumbs will really have something to feel excited for. Another thing to be excited for is the bottomless compost bucket which can be filled with your choice of compost. Although the name of this magic bucket is somewhat misleading, it will DOUBLE your compost input – each compost used on the bucket fills it up with two charges, while using this bucket on a single farm patch will deplete one charge. The bucket holds 10k charges, meaning you will need 5k compost to fill it to the brim. This bucket can also be stored at any Tool Leprechaun, so you will always have your fertilizer where you need it! 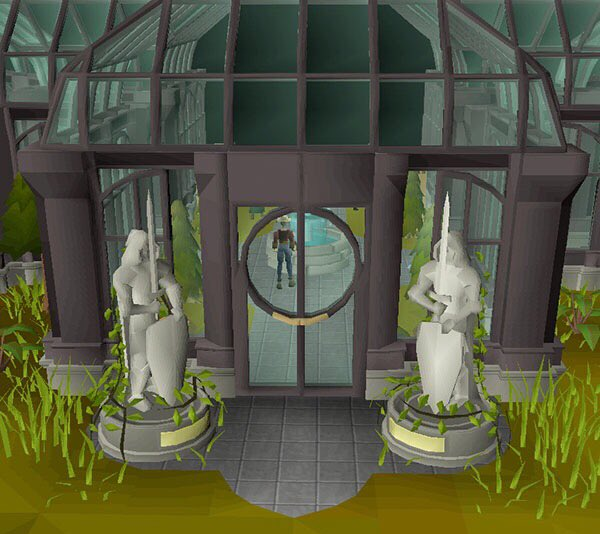 The swamps of Kebos Lowlands come not only with smelly gas and fertile lands, but also new monsters to slay! So if farming is not your cup of tea and instead you have an insatiable bloodlust, Kebos Lowlands welcomes you too! Well, not the Lowlands and their creatures, but a new, Kebos Lowlands-specific Slayer Master Konar. His tasks will be limited only to that area, however restricting yourself like this will be rewarding as each completed Konar’s task will get you 18 Slayer reward points and all kills while on Konar’s task will have a chance of hitting a new global loot table. There are quite a few new pieces of equipment we can’t wait to get our hands on! 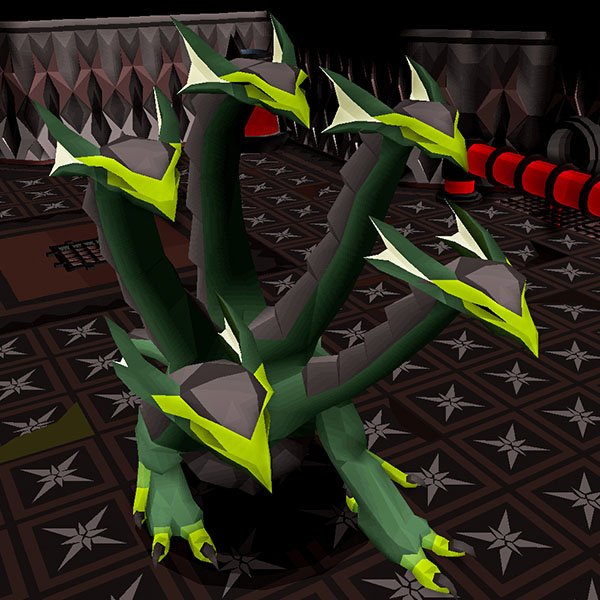 Alchemical hydra is a new menacing mini boss able to tear off all of your limbs at once!

Aerial fishing is a new way of fishing which will be introduced in this update. In the middle of Lake Molch there is a small island where players will be able to use this method. Falconers actually already know how this goes and for those who don’t – you will have to equip a bird on your arm and then send it to a fishing spot to catch fish for you! Aerial fishing will require fishing skill, as well as hunting and will yield special Molch Pearls alongside new species of fish. Players will be able to trade Molch Pearls into various rewards. 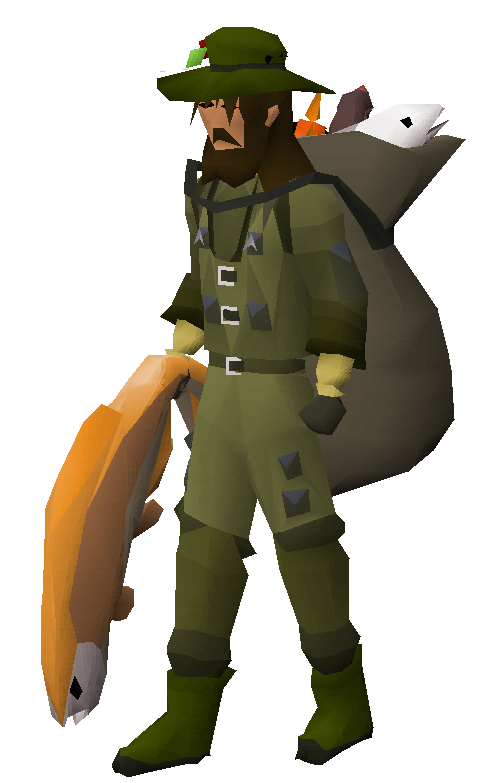 We covered only the essential information in this blog post, so make sure to visit OSRS Reveals: Kebos Lowlands for a complete list of features. You can also check out a youtube video by FlippingOldschool where he reviews the upcoming OSRS update: