As OldSchool RuneScape was launched it has receveid a ton of updates. Today we‘re going to take a quick look at one of major updates to the game: the rework of Hosidius House.

Tithe farm will work the same way it always has, do not worry. The only things that will be changing are the farm‘s location and the amount of farmable patches. The amount of farmable land patches will be reduced to 8. This is due to the fact that players cannot make use of all patches there currently are in the tithe farm and hence they are redundant. This allows game developers to move the tithe farm from the center of Hosidius House and put it somewhere a bit more remote: just like it should be. Do not worry about the logistics, we‘ll cover it next.

The new Hosidius House layout makes the town look more like an actual medieval town with the farm on the outskirts and all the main buildings in the center in addition to making it more compact. Even though the farm might seem a bit further, the time to move through the town will actually be reduced, because you will be able to get from A to B taking a somewhat straighter route. At first glance saltpetre diggers might be a bit upset, because the bank will be moved a little further than it used to be. However, to counter this, saltpetre deposits will be closer to each other and thus the relocation will not impact the amount of time you spend on your runs. 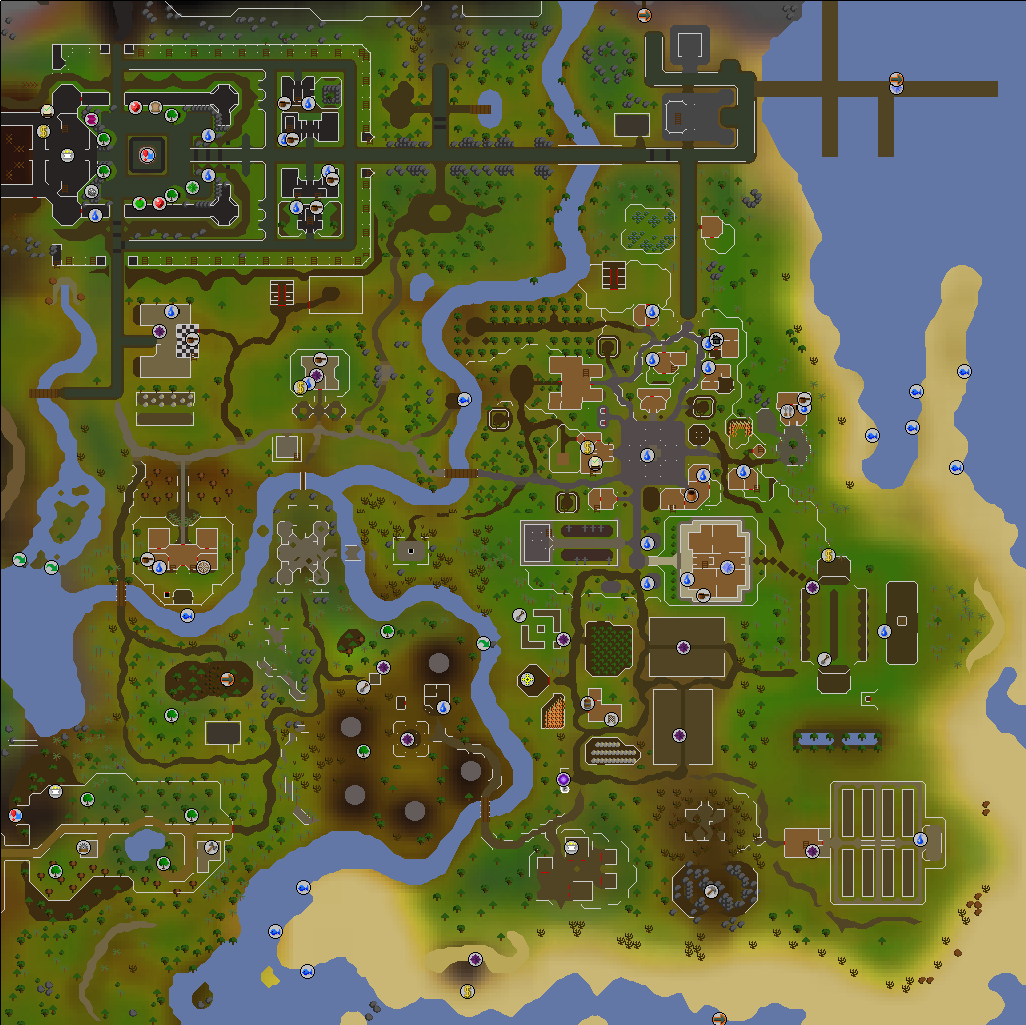 In addition to these updates there will also be cosmetic changes made to Hosidius House and the surrounding area. You can read about the update in more detail on official OSRS page. Make sure to vote in the polls as well, whether you are for or against the changes!