Botting is a highly controversial topic inside the whole gaming industry. Players who do not use bots usually feel cheated by players who use bots and game creators are against botting as well. However, the topic of botting is as controversial as it is interesting and that's the reason why we decided to write about it. We have already discussed in short how to bot in RuneScape and this time we are going to take a closer look at what botting is, how it works and why botters are doing what they are doing to begin with.

Botting: What is That?

Botting is an activity of running bots and making use of them. Bots are a sort of mini programs dedicated to a specific purpose, just as any program is. For example Microsoft Word is a program that via a variety of channels turns pushes of specific keyboard keys into corresponding letters on the screen and allows you to edit the text, use various tools, find segments of text and whatnot. Imagine if Word wrote the text for you. That’s easier said than done, because the program does not have access to the knowledge you have and it is not able to think consciously as you do. In order to make word write something for you, you would need to give it access to a dictionary. Once you do it will at least know the words you know and even more. You make Word write text for you. And it comes out be a random set of words that make no sense. So then you might want to connect your Word with a corpus (a huge database of texts). Then it will start making some sense, because it will be using words in a certain order or just copying sentences already written by real people. Bots are working in a similar way, instead that they “write” the same text over and over again i.e. they run the code that a programmer wrote and do exactly what they were programmed to do and nothing more. That’s were variation comes in. Since it would be awfully easy for Jagex to detect bots that, for example, always walk to the same spot to chop trees in the same pattern, programmers intentionally create variations in pathways and actions, which are not necessarily the most effective for achieving whatever a bot was meant to do, they somewhat simulate how a real person acts. Let’s be honest, many of us ran around the Lumbridge castle only to discover that there’s a passage through the back. In some cases they even let the program “observe” how they actually play the game and then the program, according to its capabilities, is able create a pattern in which real human being interacts with the game and later replicate it. This is a simplified explanation of what bots are and how they function in principle. But that is just the tip of the iceberg, since these are just the principles – bots also vary in the way they interact with the game. 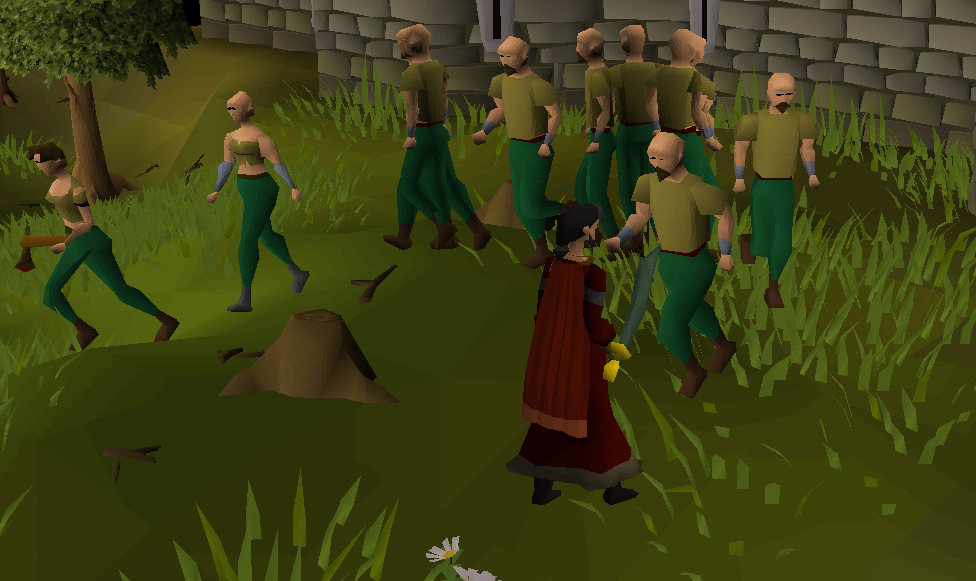 Color bots rely heavily on the game’s interface and they are in way similar to humans in regards to how they interact with the game. Just as we, humans, use our eyes to identify in-game objects they also “look” into the screen. To be more precise, they use color codes to identify objects. And this can be tricky since Jagex can easily shut such bots off by changing a color of some object by a tiny bit. Tiny enough that our eyes wouldn’t notice a difference, but it would be enough to confuse bots and render them useless. This type of bots has to be consistently updated and require a lot more attention than the other two. Besides, the way they interact with the game makes them able to effectively complete only the basic tasks.

Injection bots do what your typical computer genius does in a movie: they read the code and instantly find the solution they’re looking for. Injection bots read the game’s code instead of “looking” at how the game looks, so they’re more reliable than color bots and are able to perform virtually any task. Now, Jagex has released an update which for a while caused a real headache for botters, since they introduced parts of code that are completely unnecessary, yet this did not affect players whatsoever. It did affect bots, however, by making them read lines of this seemingly functionless code and Jagex’s program would detect this action of reading false code and basically instaban the account using it, because there is no way a person is playing the game by reading its code and then executing commands. But nothing stays in place and scripters (bot programmers) found ways to bypass this and a new generation of injection bots was born.

Reflection bots could also be called in vitro bots (with injection bots being in vivo), since they use the same method as injection bots, but in an alternative game launcher. They read the game code just as injection bots do, but they do that in a separate environment so to speak and interact with the actual game only when executing commands. You could say that in a way they think before they act.

Now you know how these bots differ from each other and how they work. It’s important to note, that no bot is 100% uncatchable and even if you manage to trick the system, J Mods can catch you manually. Bots are simply unable to copy human behavior. We improvise a lot and that’s simply not what machines do, not yet at least.

People who play Old School RuneScape choose various things to do in-game and that variety also projects into the variety of reasons why people choose to bot. Essentially, there are two types of botters: players who are grind averse and want to skip parts of the game so they can jump into action or are looking to earn some extra gold while they’re busy doing something else and players who are running bot farms i.e. multiple bots, even dozens of them with the intention to earn real money. We’ll discuss how these two types of botters do the botting.

The title itself says it all. These are people who for one reason or another have no intention to spend three hours a day mining ores or fishing. They enjoy game’s other aspects, such as PKing or PvMing, but they don’t like grinding. You can hardly blame them, even if you are against botting in general. How many of us like doing chores? Grinding in any game is like doing chores in real life; these are repetitive and boring everyday tasks that rarely bring us joy and when they do it’s only when we achieve a certain milestone and that’s only temporary. These players are usually botting just on a single account, sometimes even their main account for short periods of time, because they don’t want to get banned, of course, and also because they don’t need to bot for extensive periods of time. For such players using something to shield their IP is optional. They just want to get those few extra logs or ores and that’s it. They’re people who are still playing the game and they have no need for advanced bots that can basically do anything; they use simple, cheap bots of very limited use. 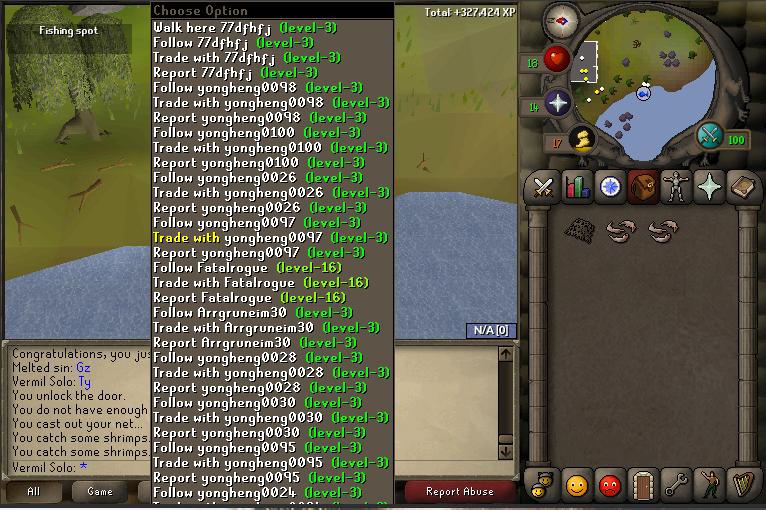 As mentioned before, bot farmers are people who use multiple bots for real life gain. They are in it for the money and some of these people don’t even play RuneScape anymore. They run bots for hours, knowing full well that they’ll eventually be detected and banned so they keep an eye on things and move the gold around which later they can sell for real money. For these people disguising their original IP is a must, although Jagex doesn’t ban IP’s, they can be flagged, meaning that further botting would be fruitless and accounts would get instabanned almost as soon as they run bots. Also, some of them run large enough bot farms that they actually even have a dedicated computer at home just for running bots. Don’t even want to think about how many bots that can be…These people often rely on a lot of scripts and they don’t ever use free scripts because those are overused and easily detected by Jagex. If they’re programmers they even write their own scripts, if they’re not they may purchase an exclusive bot only for themselves. Prices for those can range from 5$ to even 200$, depending on their functionality and how advanced anti-ban mechanics they use. 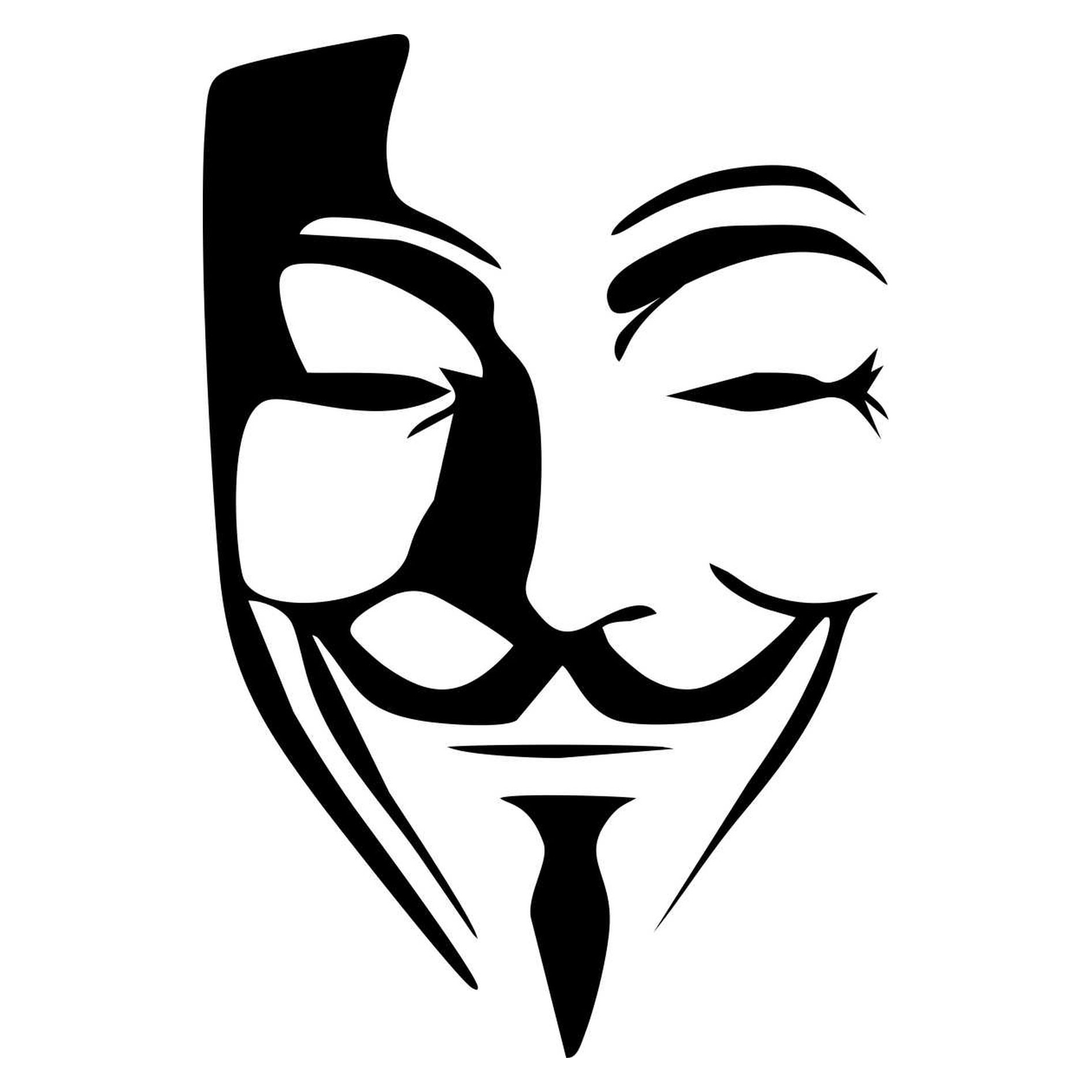 Hiding your IP address was essential for hackers and anyone involving themselves in shady activities from the birth of the internet. However, today hiding your original IP address gets more and more popular because of how often sites use intrusive ads, trackers etc. and this made services that hide IP way more accessible. And when botting, it is essential. Going incognito will not do the trick. Virtual private networks is one of examples of disguising your IP. Others can be using proxies or virtual private servers. What you choose depends on your needs and how much you’re willing to pay to protect your privacy. Free VPN’s for example, are often very slow since many people use them and are generally to be avoided. A lot of botting sites, besides providing approved scripts also offer proxy service for an additional fee, but without proxies you cannot bot or well, you can but we’ve already discussed why it’s not a viable option. VPS are another thing, they’re basically computers on their own. You get your share of resources on a VPS and you can do whatever the hell you want to do. They have their own operating systems. In some sense, they’re advanced VPN’s. With a VPN you get a new IP, with a VPS you in a way get access to a new computer.

Important thing when botting is to know what you wish to accomplish. There is no need to implement all the options discussed above; using a VPN and a proxy would be a total overkill. Also, knowing what you need is important when choosing what scripts to purchase and run. Yes, there are free scripts out there, but their functionality is limited and they are there to be used as demo versions and are not intended for extended use. Be careful when choosing where you get your scripts. As well as in real life: what sounds too good to be true probably is. Nigerian prince offering you millions in exchange for some credit card, personal information or merely clicking on a link is a meme now. Equivalent of that in the world of Old School RuneScape is scripts that promise you millions in a matter of hours. What’s best about them is that they’re free! In reality they will most likely not work and you risk infecting your computer with keyloggers or worse. That’s why you should always be wary of unrealistic promises and choose products that have been tested by thousands and are reputable. Such examples include sites like powerbot.org, dreambot.org or runemate.com. Always check credentials of a service provider.

We hope you found this post interesting and informative, even if you’re not going to bot yourself. And if you’re not going to, but still wish to get those few extra mills to get that thing you always wanted, make sure to buy some cheap RuneScape gold – it’s way easier than running a botfarm! Best of luck and until next time!